The Galaxy S10 Plus is Samsung’s new ‘everything phone’ for 2019, helping disrupt the sameness of the last few generations of Samsung handsets. Its 6.4-inch screen is so big it displaces the front camera, while its triple-lens rear camera can take ultra-wide photos. And though you can’t see them, the on-screen fingerprint sensor is a hidden feature for you, while Wireless PowerShare is a perk for your battery-drained friends. It has a lot of nifty features – just know Samsung is asking for a lot of money, too 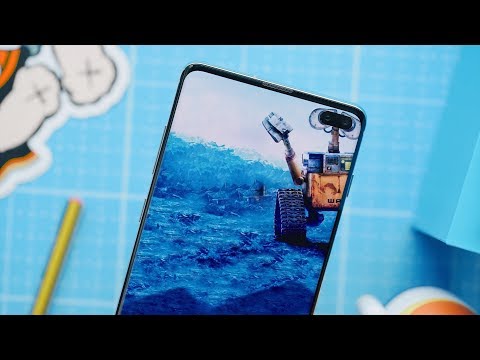 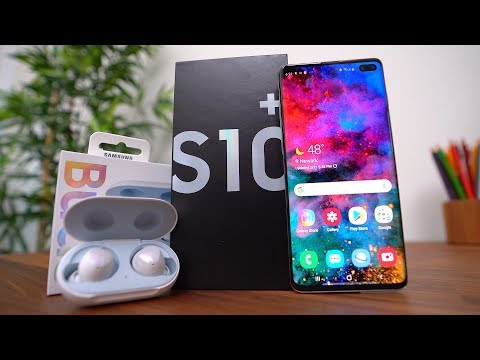 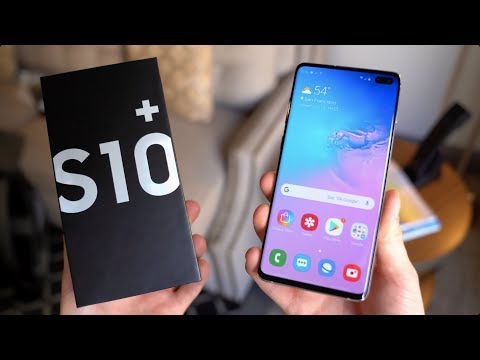 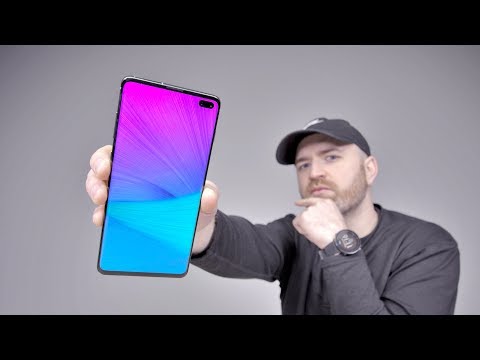