Product is rated as #3 in category Amazon Products

This is the best Dot yet at the same irresistible price — but it will do little to slow Google’s growing momentum.

The new Echo Dot is the easiest, cheapest and best way to bring Alexa into your home. It works well on its own or can be nicely integrated into myriad other smart home and AV products, bringing voice control and smart features just a command away. In line with the latest Amazon Echo products, the sound quality has noticeably improved, and while for a ‘proper’ smart speaker an upgrade even to the more substantial 2018 version of the Amazon Echo Plus would be money well spent, this remains a simple and effective smart speaker that’s easy to recommend.

8.6Expert Score
This is the best Dot yet at the same irresistible price -- but it will do little to slow Google's growing momentum.
Design
9
Features
9
Performance
8
Sound Quality
8.5
PROS
CONS 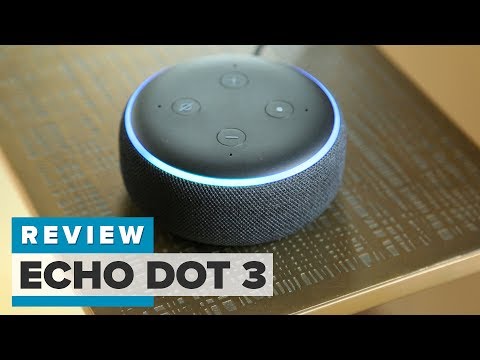 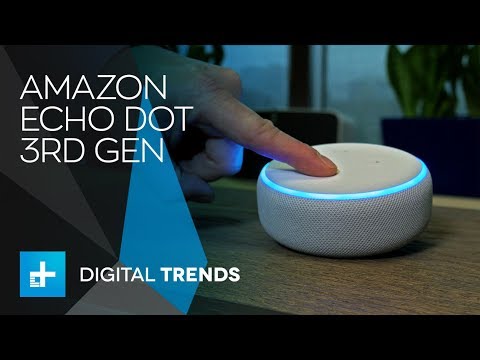 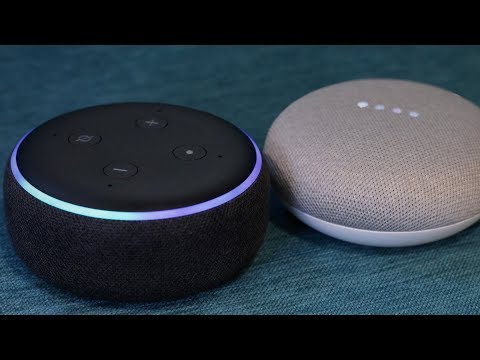