Apple TV 4K (5 generation) –   The best TV streamer — if you’re willing to spend up. If you can swing the price and want the best streamer available today, get the Apple TV 4K.

eBay
out of stock
See it 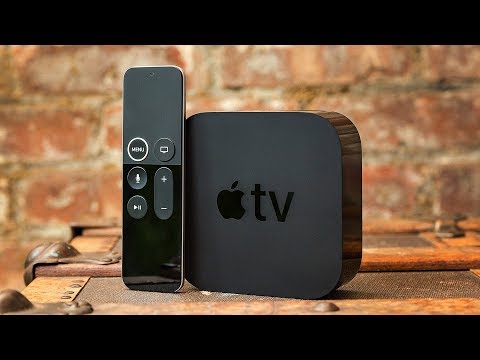 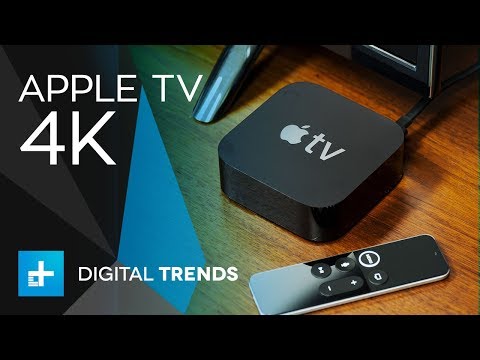 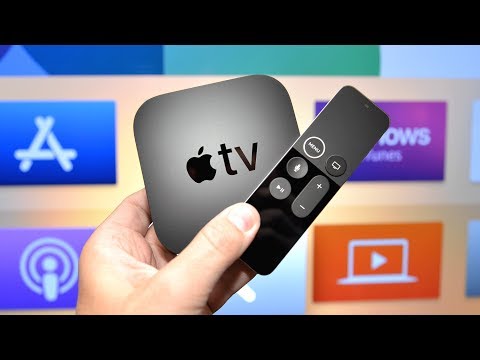