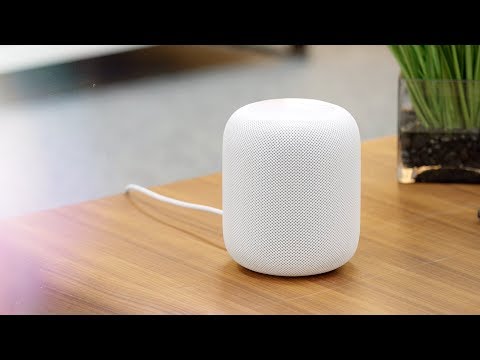 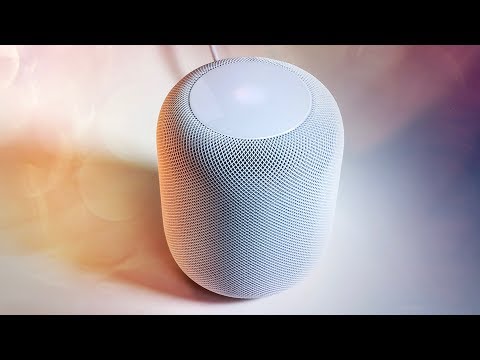 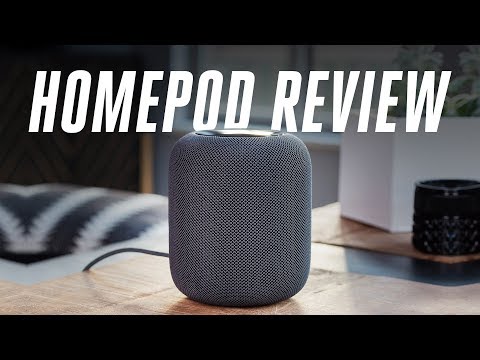 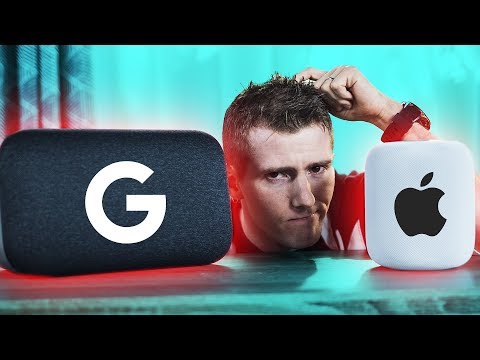 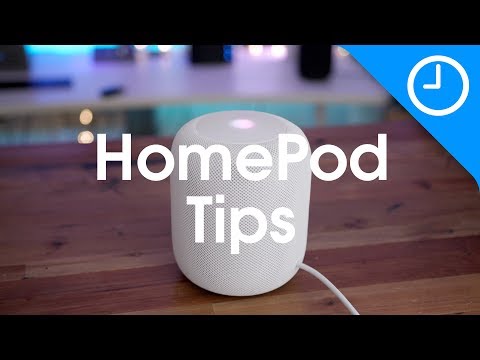 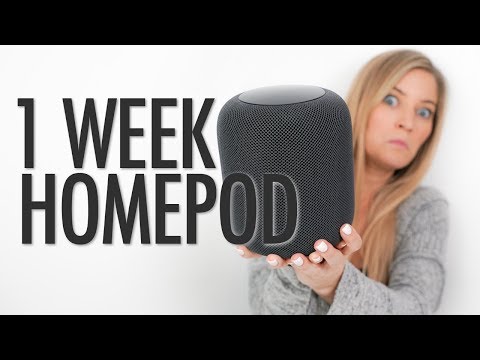 eBay
out of stock
See it

he Apple HomePod isn’t just a fantastic device and solid smart speaker option, but it represents the changing focus of the tech giant over the past decade – from the golden age of the iconic iPod right up the latest and greatest iPhone models.

Of course, the HomePod may borrow half of its name from the iPod, but it seems that in 2019 we’re still asking that same question posed by previous Apple devices: is it worth paying large prices for an Apple-branded device that fits seamlessly into its ecosystem as opposed to a third party speaker?

Since its launch, Apple has announced a series of updated to the HomePod. In September 2018, it announced a HomePod update that added a way to search for lyrics, additional Siri languages (Spanish and Canadian French) and a feature that allows you to set timers. You can also now make calls directly from the HomePod.

In many ways, the HomePod was a late entry to the smart speaker game, but Apple has never worried too much about that. The executives in Cupertino seem content to let the rest of the industry stride ahead with a new form factor, identify the issues and then offer something that ‘just works’. Although it’s generally for a higher price, Apple also tends to bring the most stylish designs and most reliable tech to us all.

Echo Plus has a built-in Zigbee hub to easily setup and control your compatible smart home devices, and an improved ...

There are no reviews yet.

Be the first to review “Apple HomePod” Cancel reply